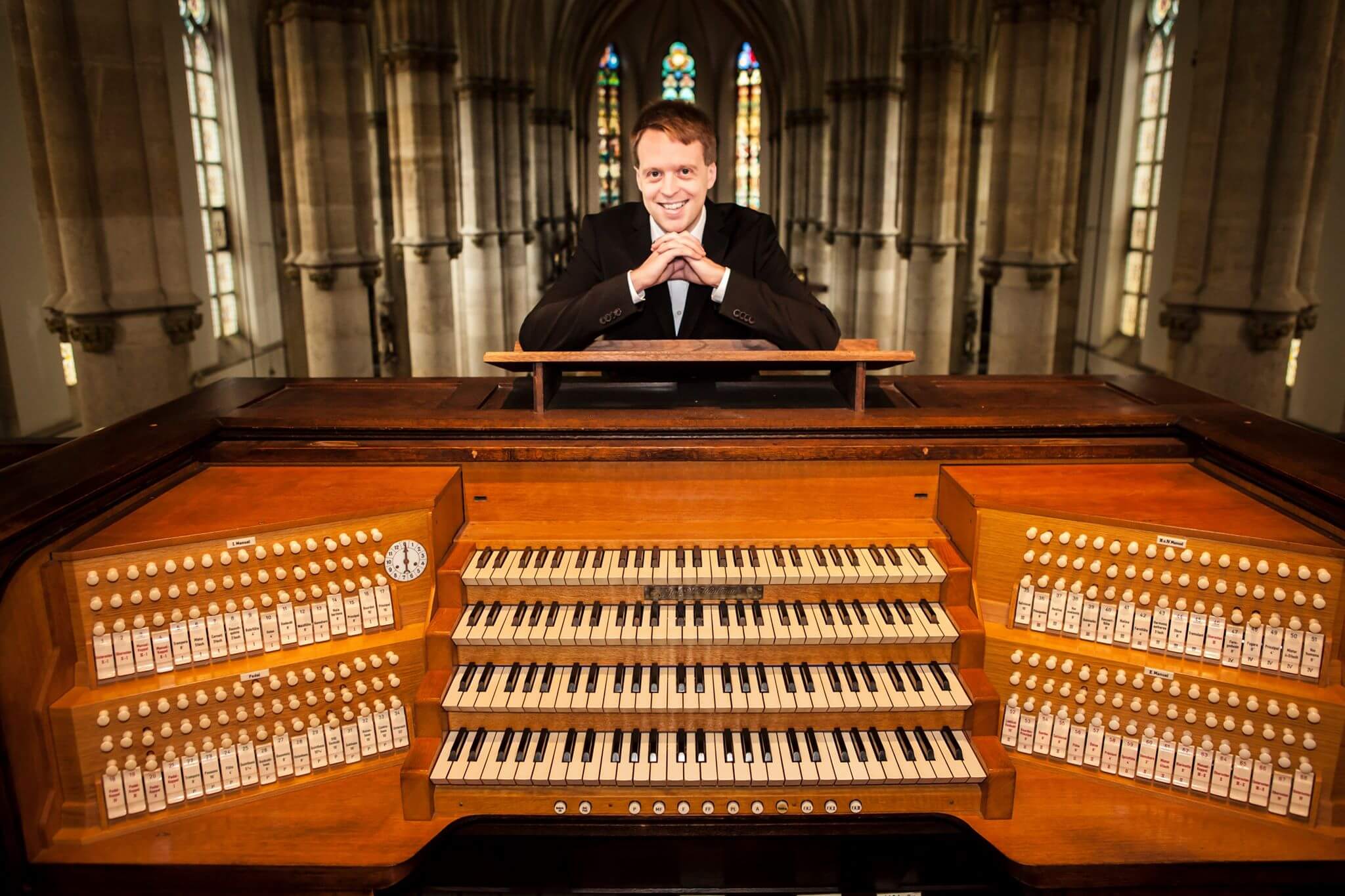 Email us to reserve seats

Tickets will also be available at the door. For group sales, contact us at [email protected]

About the Artist:
Stefan Donner has earned degrees from the University of Music and Performing Arts Vienna (highest honors) where he studied organ, piano and conducting. He also received his Master’s degree in organ performance from the Conservatory of Amsterdam. In addition to his studies, Stefan has also participated in master classes with Jacques van Oortmerssen, Edoardo Bellotti, Joris Verdin and Olivier Latry. He has notably received a 2014-15 Fulbright Scholarship to study organ and harpsichord at the Eastman School of Music in Rochester, NY (USA). Stefan is the recipient of various awards, including first prize in the 2010 Franz-Schmidt-Organ Competition (Austria), and third prize in the 2011 Dublin International Organ Competition.

Beside various radio and television recordings, Stefan has recorded CDs performing on the Dacci organ of St. Salvator Vienna and on the Buckow organ from the musical instruments collection of the Technical Museum Vienna. These albums notably document his artistic proficiency as a concert organist.

Stefan has performed extensively all over Europe, and in farther countries including Turkey, Israel, the USA, and Australia. As a soloist, he is regularly invited to perform in prestigious organ festivals; previous engagements include the Berliner Orgelpower 2012, the 2016 Terra Sancta Organ Festival, the 2017 Kremnica Castle Organ Festival and the 2017 Tallinn Organ Festival. In 2017 he was invited to lecture on J. S. Bach’s Organ-Triosonatas at the Władysław Żeleński’s Secondary School of Music in Krakow, Poland.

Email us to reserve seats

Tickets will also be available at the door. For group sales, contact us at [email protected]