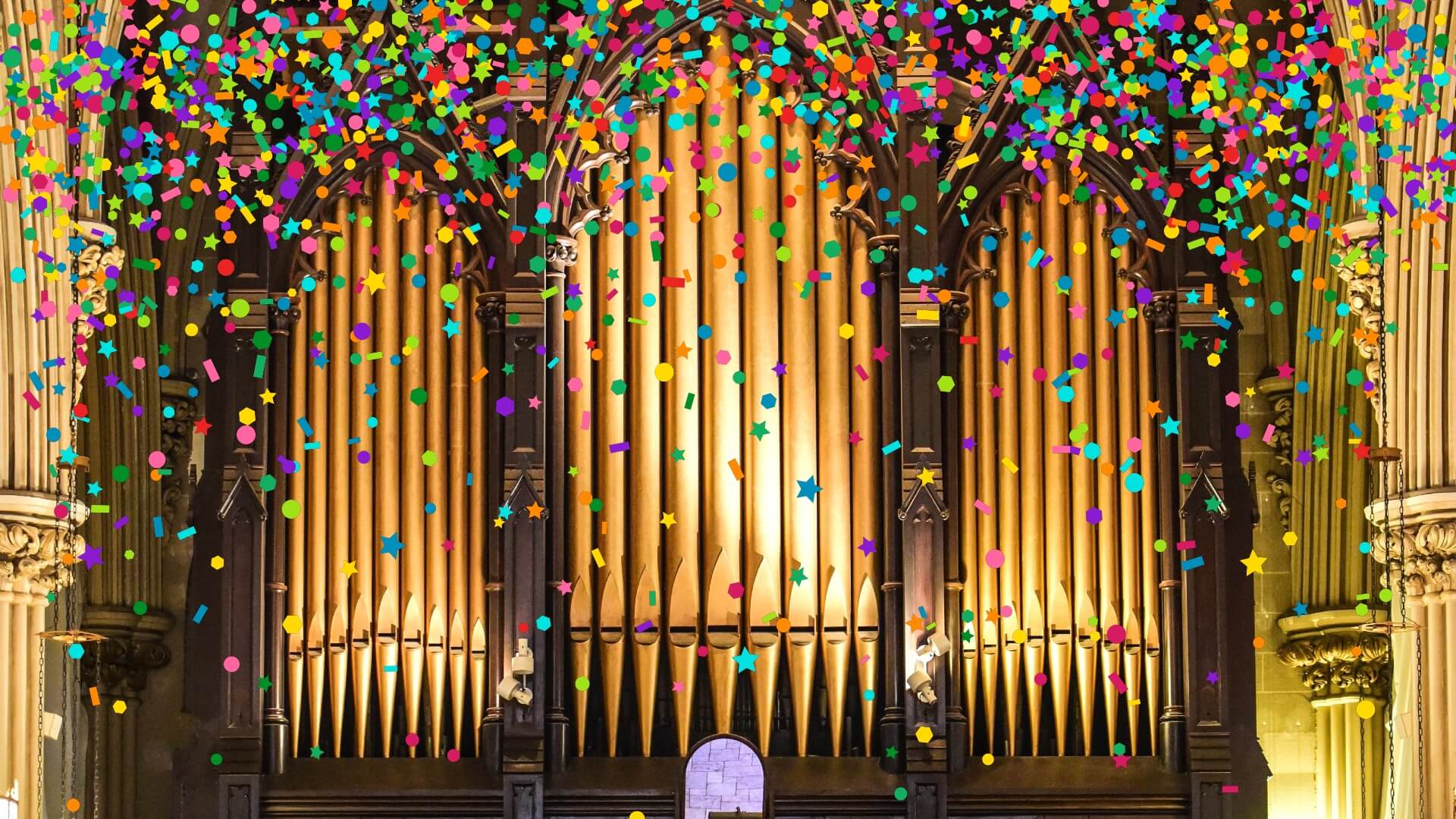 This year marks master organ builder Henry Erben’s 221st birthday, and just in time, historian Stephen Pinel celebrates the release of his book: The Work-List of Henry Erben: Organ Builder in Nineteenth-Century New York. Join us on Zoom for a conversation with Stephen Pinel, see up-close performance videos of our Erben, and avail yourself of our suggested Victorian cocktail recipes to make at home with your friends!