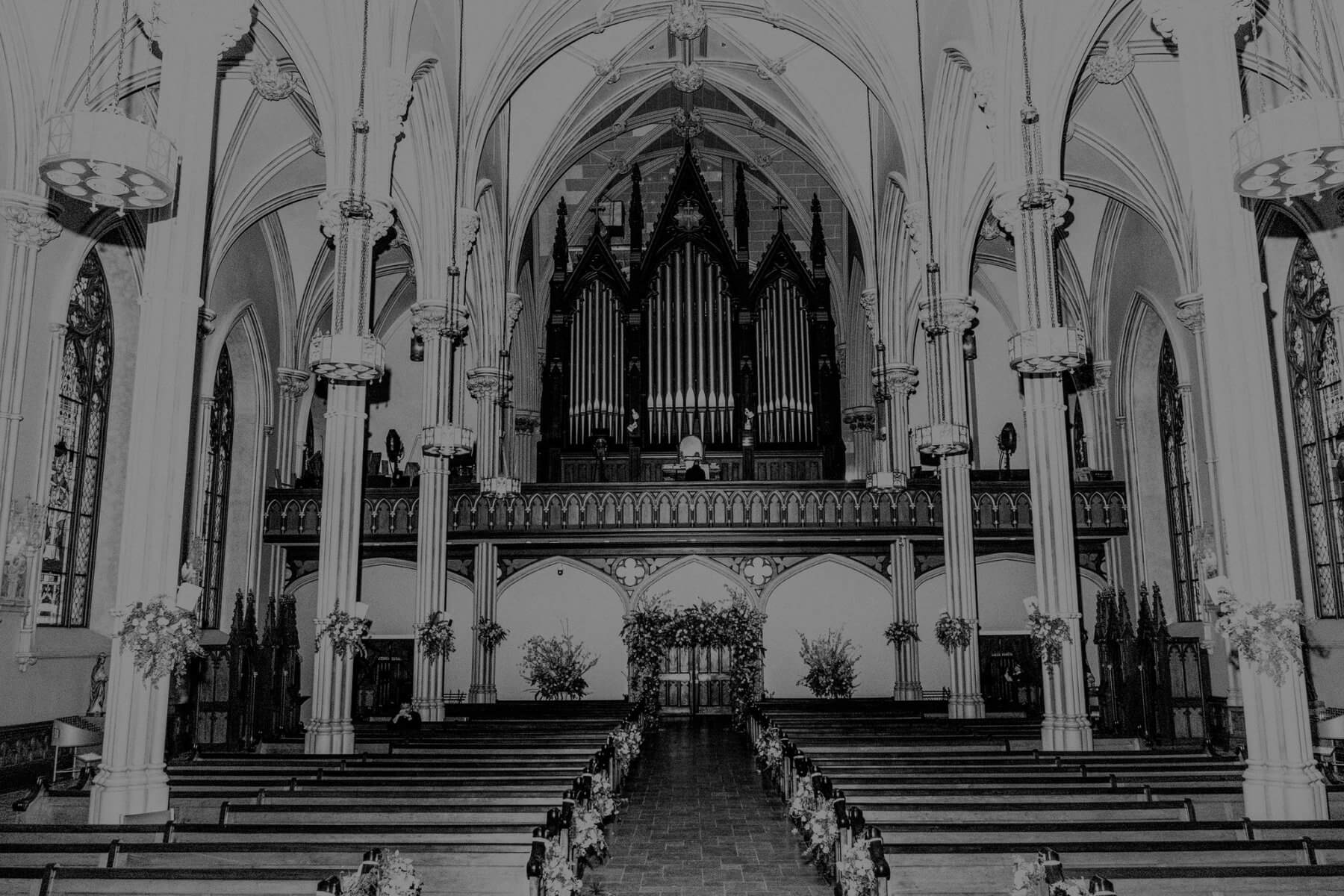 We are excited to share the link to the New York Times feature from the 4/18/2019 Arts section: “The Secrets of a Sacred Underground” by Helene Stapinski. Featured photo by Devin Yalkin for The New York Times.

The article features the underground catacombs and historic cemetery of the Basilica, as well as the interior and a walk through the magnificent 1868 Henry Erben organ.

We need your help. Please Read, Share, and Support the 1868 Erben. We are just a little over 10% to our goal of $2 million that is needed for restoring this 150-year-old masterpiece of American organ building from the 19th century.

Excerpt:
Visitors are led through the upstairs cathedral as well, which Francis Ford Coppola used in the baptism scene in “The Godfather.”

“That baby was Sofia Coppola,” Mr. Duncan told the group, standing on the altar. “It was bring your daughter to work day or maybe he couldn’t find a sitter.” The small crowd laughed.

They were then taken up through the cathedral’s Erben pipe organ, the size of a New York City townhouse. While the organ was being tuned, Mr. Duncan led the crowd past its nearly 2,500 pipes, its bellows and intricate workings.

“After 150 years it doesn’t sound as clear as it used to,” he explained. “A lot of the pipes have developed soot. It wheezes and coughs. Some of the leather is torn and the wood cracked.”