Mean Streets to Silence: An Evening with Martin Scorsese 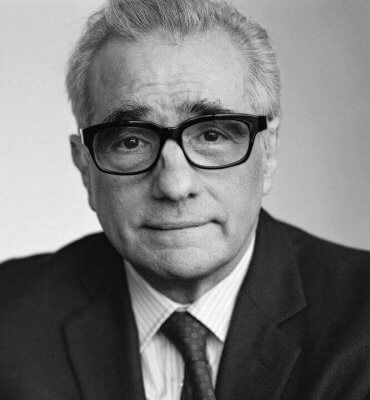 The Friends of the Erben Organ

Invites you to an evening with our Honorary Chairman

On the eve of his 76th birthday, Martin Scorsese returns to his childhood parish, the Basilica of Saint Patrick’s Old Cathedral on Mott and Prince Streets, for a conversation about how his youthful imagination was inspired by his church and his neighborhood of Little Italy.

A noted preservationist, Martin Scorsese last year donated his 75th birthday to Friends of the Erben Organ, which must raise $2 million to restore and preserve the 150-year-old instrument, which is considered one of the most important in the nation.

FOR INFORMATION AND TICKETS: http://erbenorgan.showclix.com
⇒ For VIP reservations , please contact us at [email protected]

Event Duration:
The event will last for just over 1 hour, with no intermission.

ADA information:
The Basilica has ADA and companion seating available. Please contact us at [email protected] to purchase. Restrooms and side exits are down a flight of stairs and not ADA accessible. The Basilica will provide ushers to escort patrons to a nearby location within the Basilica complex with ADA accessible restrooms.

The Basilica
Built in the early 19th century, the Basilica of St. Patrick’s Old Cathedral is over 200 years old and designated a New York City and National Historic Landmark. In 2013, the Basilica revived the Rite of Christian Burial in its historic cemetery and catacombs, becoming the only Catholic cemetery in New York City. With its recent renovation, unveiled in 2015, the Basilica is in a period of revitalization, of which the restoration of the Erben Organ is a vital part.

Friends of the Erben Organ is a non-profit organization formed in 2017 with the mission of restoring and preserving the Basilica’s historic 1868 Henry Erben organ.

⇒ Get tickets
⇒ For VIP reservations , please contact us at [email protected] 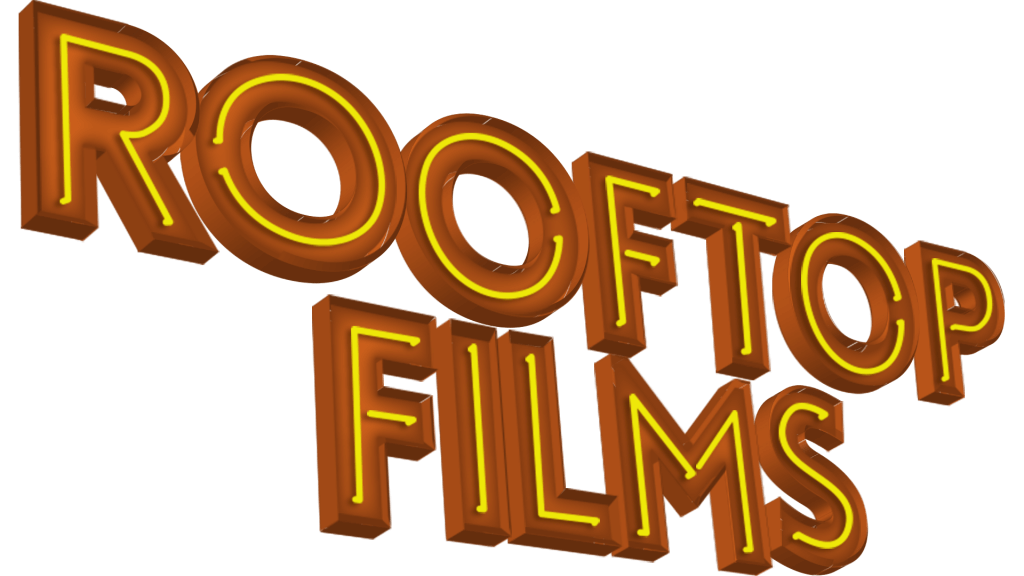